When grouping 3 sensors together using Euler recodings at 100Hz on MetaBase App (iPhone), 1 of the 3 sensors frequently produces a wrong timestamp for the first ~10-20s + incorrect data. The data during this time appears frozen, and repeats the same incorrect data until the time where it switches timestamps. After the "switch", the sensor will begin delivering the correct timestamp alongside the other 2 working sensors and generate clean data, but it's Elapsed Time column is very wrong. This timestamp problem occurs when grouping 2-3 sensors together, but does not only occur in 1 specific sensor - the timestamp problem will change between the 3 sensors throughout multiple recordings. We have 4 sensors, and have swapped out which 3 sensors are grouped together and still get the same problem with our incorrect recordings. Last, when I discover which sensor has provided the false timestamp in the previous group recording, I have isolated it and run an independent test and everything works normally. We are using the sensors to measure movement along the vertical axis (i.e. body turns left and right) in a controlled office environment.

Figure 1. is a screen shot of the diagnostics screen from one of our sensors. 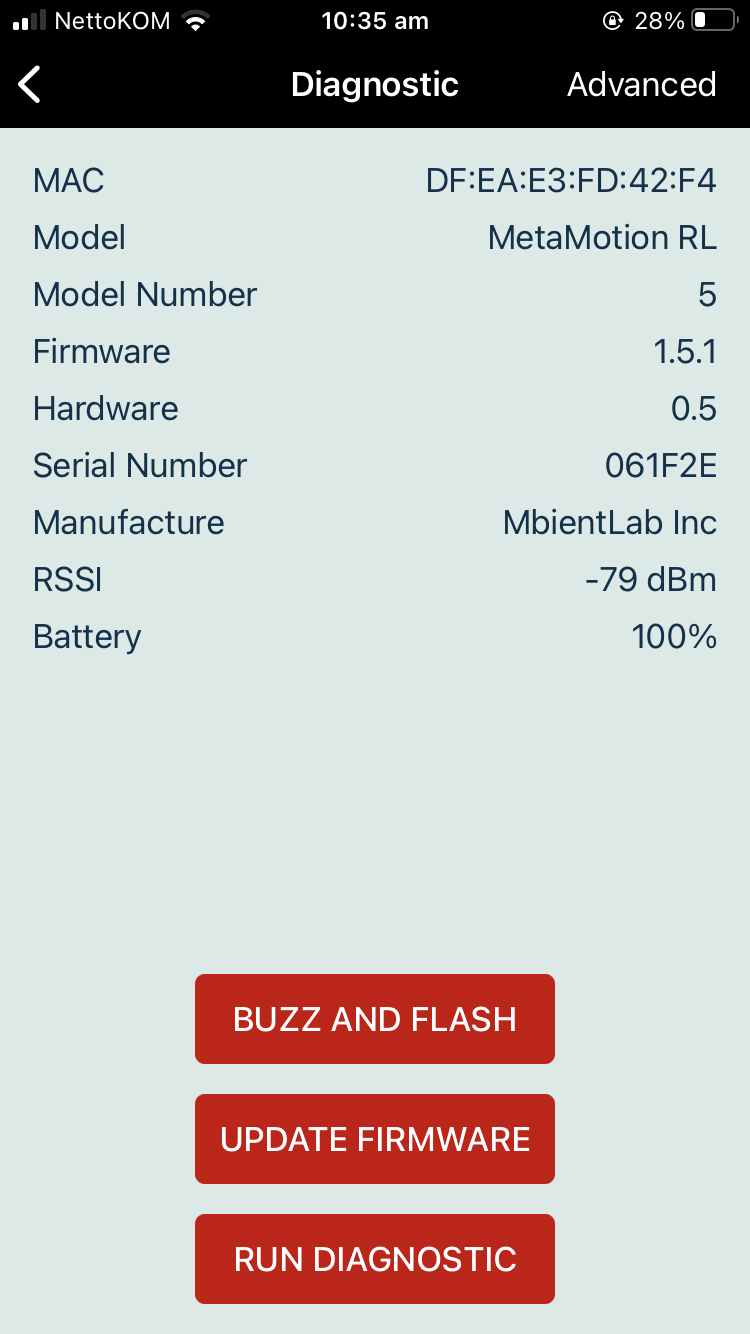 Figure 2. demonstrates the exact moment where the timestamp switches from the false to correct timestamp.

Is there a solution to this problem or can anyone identify why it may be occurring and how to handle it?