hemo
May 29 in General 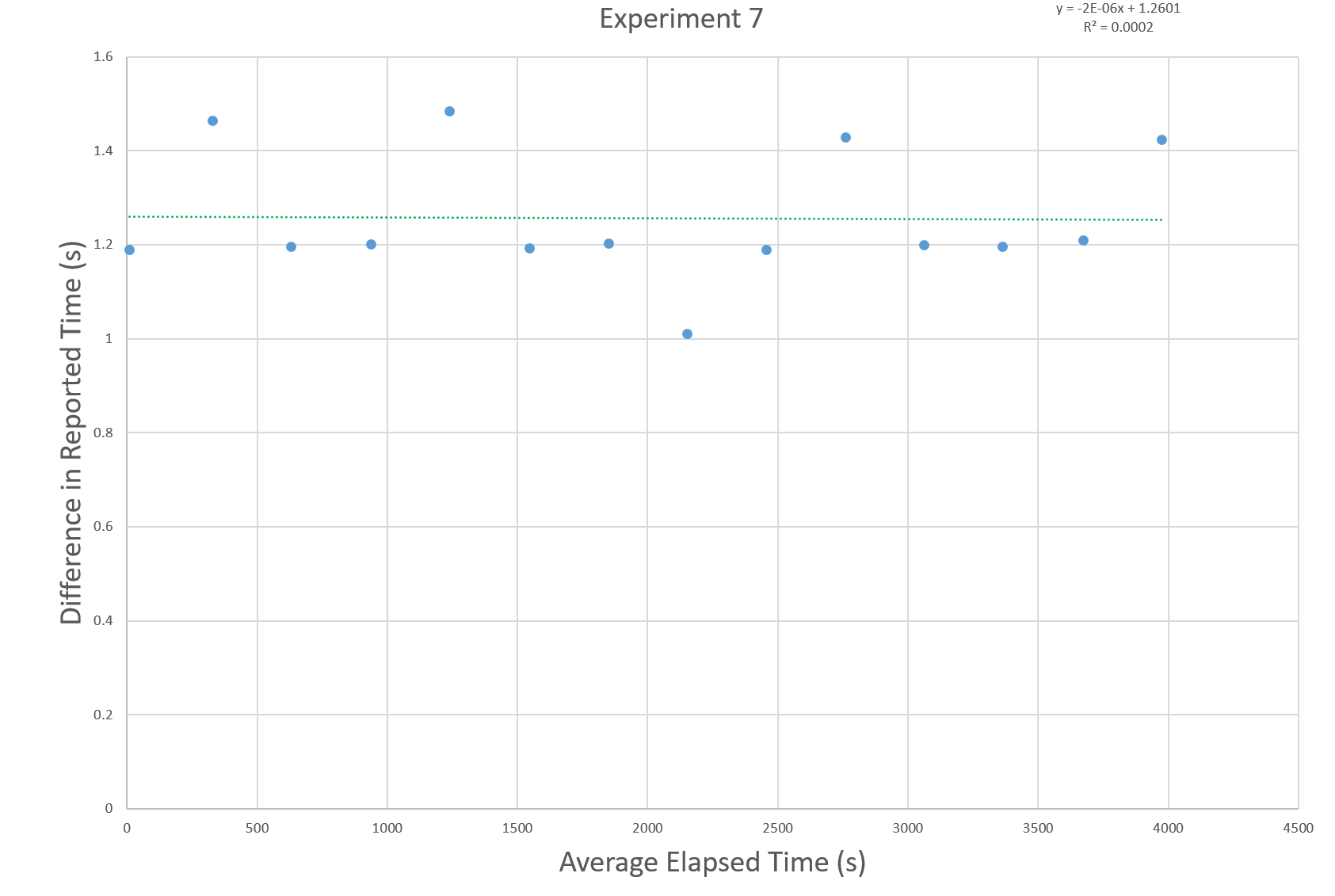 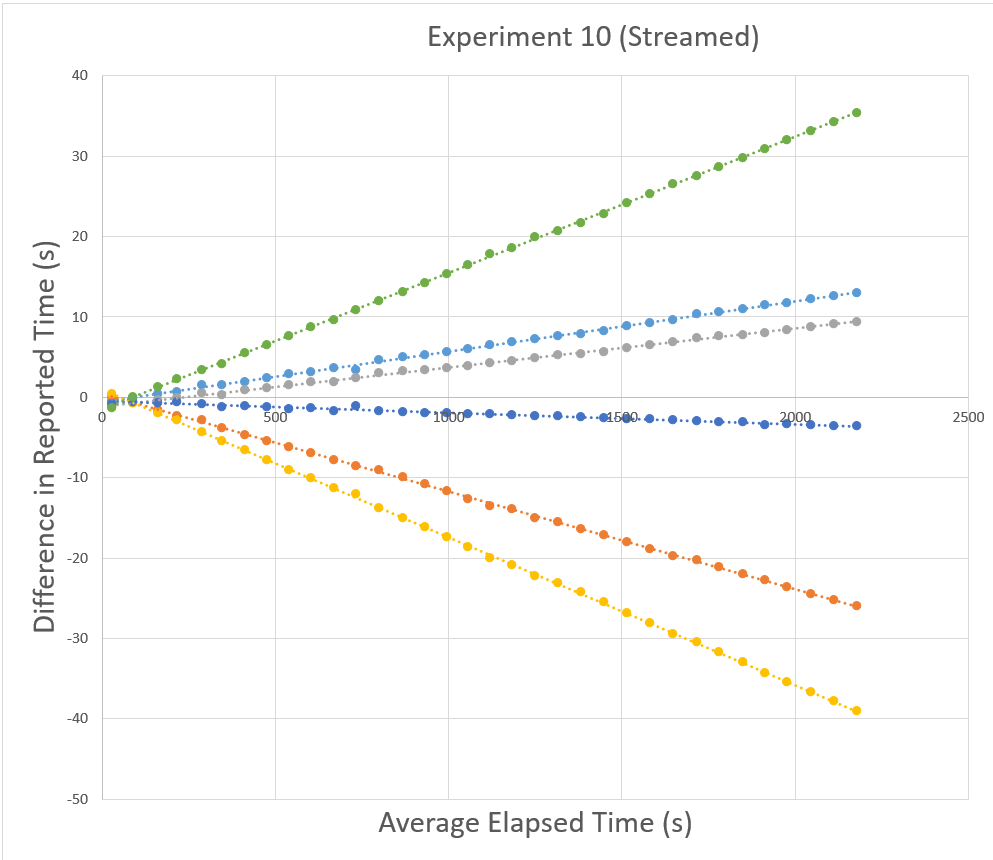