Question about ROLL angle for a sensor as produced by Euler angles and Quaternions compared. 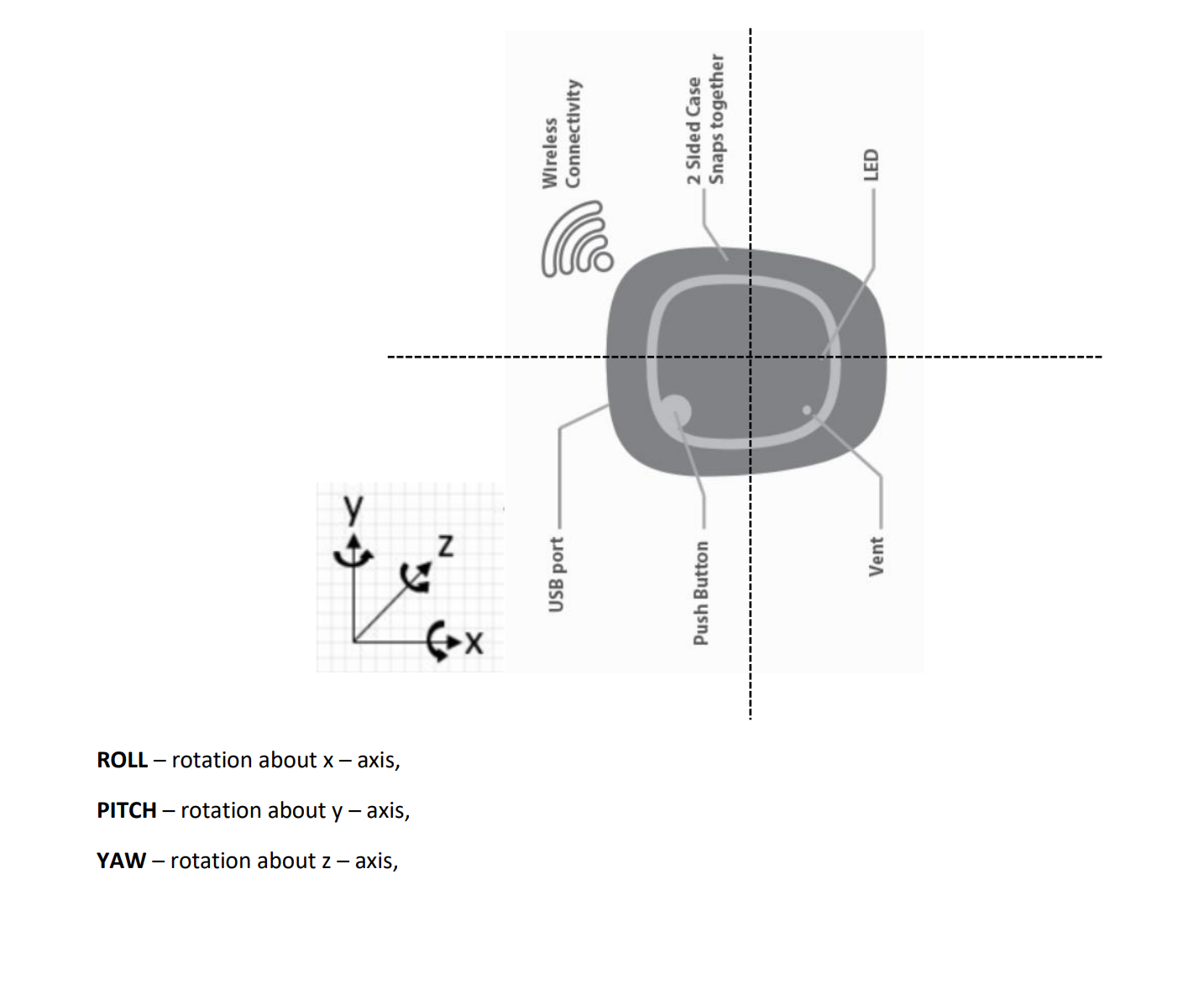 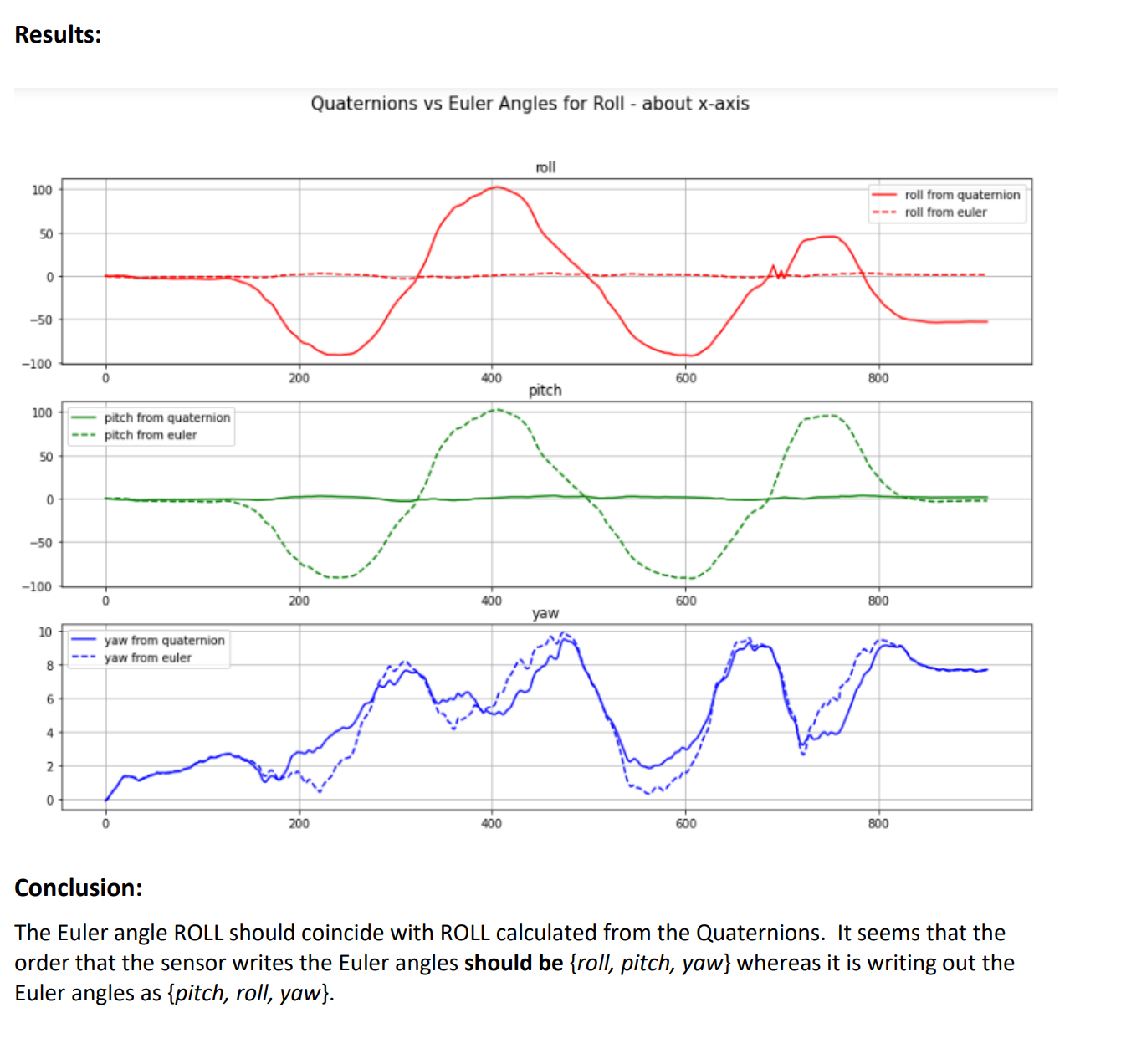