I tried to find the answer by searching through the forum records but came up short. Apologies if it has been addressed before.

Is there a universal reference configuration for each sensor to properly interpret the orientation described by the quaternions? I have been doing some testing and it does not appear to be the case. I would have guessed that the quaternion (w,x,y,z) = (1,0,0,0) would correspond to a sensor lying flat on a horizontal table with its local x-axis pointing North and its y-axis pointing West (according to the local tangent plane on the Earth's surface).

However, if I play around and look at the data as it is streamed: 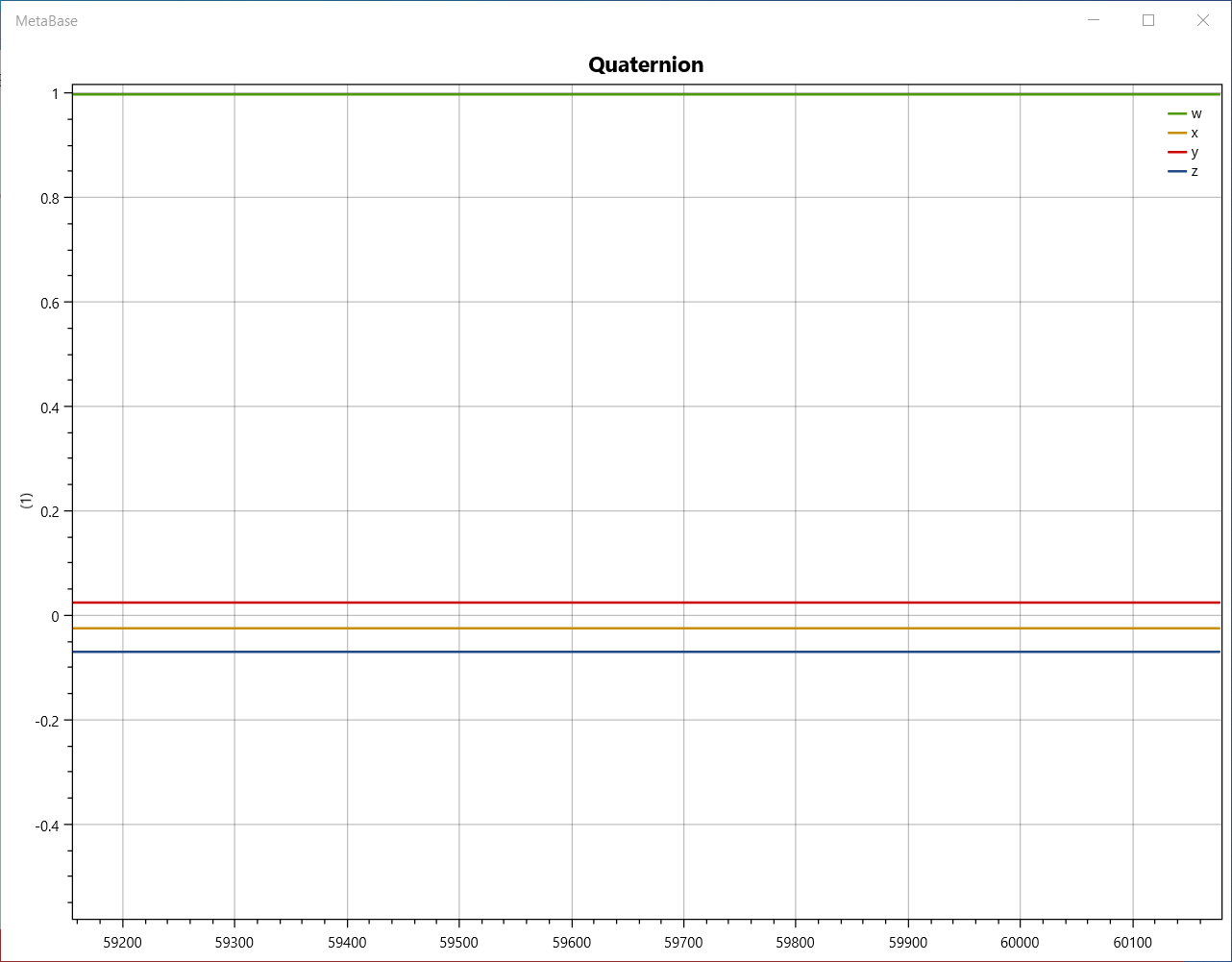 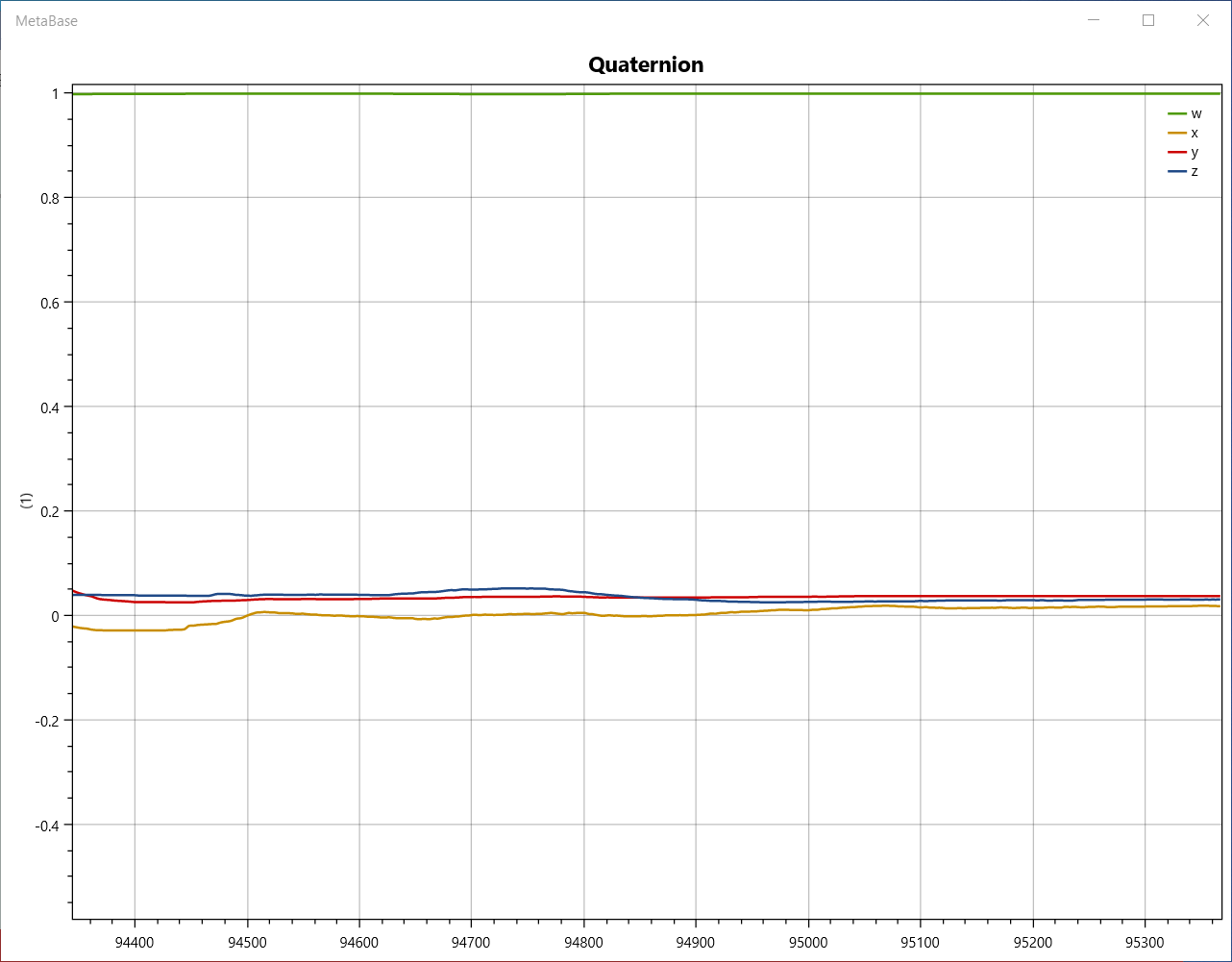 Can anyone confirm if this is the case?